A History of Electronic Medical Records 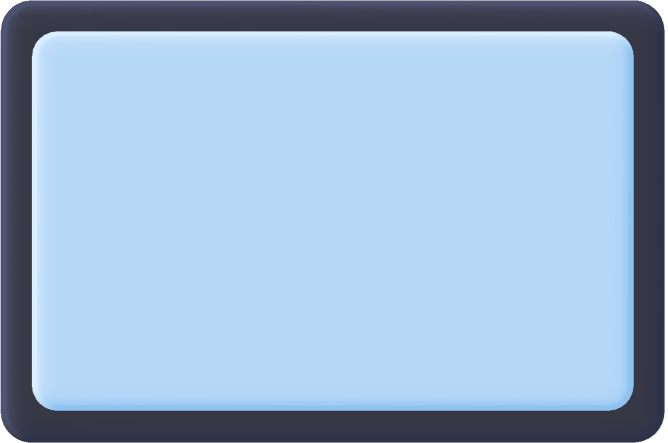 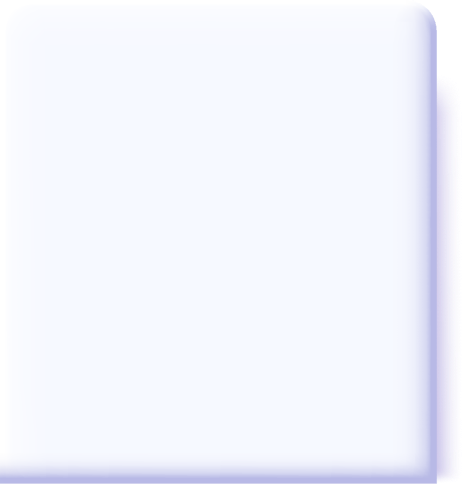 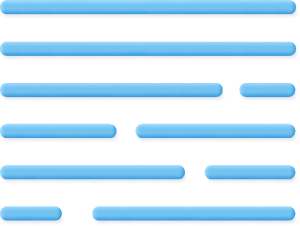 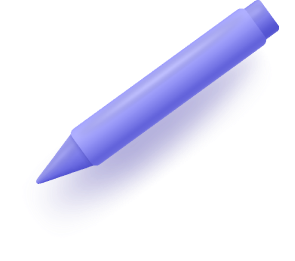 The medical field has come a long way from what it was centuries ago, and so has its documentation and record-keeping. Today, electronic medical records have made information gathering and processes in medical facilities faster, more convenient, and less costly. This, in turn, translates to lower medical costs and more personalized medical care for patients.

When you think of the history of medical documentation, you’ll see how far healthcare technology has adapted to meet the needs of the industry. So, how did electronic medical records start? Here’s an in-depth look at the history of EMRs and how this tool has changed the way healthcare professionals provide care.

Let’s take a look at the different eras of medical documentation and how far humanity has come from instructional documentation to an electronic platform that benefits both medical professionals and patients.

Medical documentation can be traced as far back as the Egyptian and Greek civilizations. The earliest doctors and medical providers kept records as  instructional materials for other medical practitioners. This meant that those who sought medical treatment for certain symptoms were treated using only what might have worked for previous patients.

It wasn’t until the 14th to 16th century when medical practitioners realized the importance of recording their cases and findings as references for other practitioners.. They began documenting case histories, especially as scientific discoveries were making strides towards more advanced medical procedures. However, doctors often kept their own journals, making the sharing of these findings limited within their network.

By the start of the 19th  century, medical documentation was more formalized. In the past, cases and findings were written in physician diaries. Instead, these were now documented and kept in hospital records and libraries for teaching purposes. However, systems varied between hospitals, and there was no uniform system in place.

Before the 1960s, hospitals began the practice of medical record keeping by storing all paper medical records in manual filing systems. Each patient had a file that had all their medical information,  labeled with the patient’s last name, social security number, or a unique numbering system developed by the hospital. These were then filed within the hospital’s library. However, to retrieve these files, those with authorized access would have to dig through numerous patient files. Because not all hospitals shared this information, it was difficult to find or receive access to the patient’s files if they were previously treated in a different facility.

By the 1960s, computers and software were beginning to innovate and enter the private market. This meant that a hospital, healthcare organization, or any other medical facility could now use early document processors to encode and record patient information, instead of the traditional paper medical records.

The earliest concept of electronic medical records came from American physician Lawrence Weed, who believed that computers could make clinical data management more efficient. In 1969, he developed PROMIS, one of the earliest versions of an electronic health record that followed the problem-oriented medical record documentation he invented.

While PROMIS was invented first, it was the Regenstreif Institute’s EMR that got picked up in 1972 and was used by multiple hospitals. It was a major step for healthcare providers and medical practices, as it provided hospitals the ability to unite medical records.

Unfortunately, while the computers of the ‘70s are considered rudimentary compared to the technology we have today, computers were a relatively new product in the market,and were very expensive back then. Because of this, the EMR was mostly used by government hospitals, while private hospitals continued the use of paper-based records. By the ‘80s, there was an increased effort to boost the use of EMRs for healthcare providers, but there wasn’t  a boom for it until the ‘90s.The ‘90s and the Rise of Computers

By the ‘90s, computers, gadgets, and the internet were on the rise. Companies like Windows and Apple were making computers more affordable for businesses and consumers. For the medical industry, this meant more healthcare providers using computers to improve patient care while keeping electronic medical records.

Around the mid-1980s, the Institute of Medicine conducted a study on paper record usage and published the results in 1991. In the study, they argued that electronic medical records will improve accessibility to patient records, and proposed to convert paper records into digital records . They also projected that, by 2000, every medical healthcare facility would use computers to improve their patient care.

Thanks to the improved accessibility of computers and these findings, more hospitals opted to transition their paper records into electronic medical records. The Health Insurance Portability and Accountability Act of 1996 was then signed into law. This meant that all healthcare facilities had to ensure everyone’s health and medical information - down to a person’s name - were all properly secure, both on paper and on an electronic exchange.

Not all healthcare facilities had EMRs that complied with these security standards at the time. This would lead to multiple concerns over data privacy and several laws passed in the future to ensure patients’ medical info were secure and accessible only to authorized users.

By the early 21st century, the internet was steadily growing. More healthcare facilities were transitioning to a remote electronic medical record system by making all their older paper files digitized and available to other hospitals with compatible EMRs. This greatly benefited medical professionals, as EMRs became more affordable and were becoming a faster and convenient solution to providing proper medical care.

As EMRs began to take off, the federal government took notice after seeing the benefits to the healthcare industry. After 2001, George W. Bush saw the need for medical institutions to upgrade their documentation processes with EMRs.

Today, there are plenty of HIPAA-compliant EMR software available in the market. Additional patient record management tools like patient portals have also become available with the rise of mobile devices and cloud technology. Patients could now easily access medical records or schedule doctor appointments through their mobile devices.

In fact, the lines between these tools are starting to blur as third-party software companies are now providing all-in-one software that connects medical and healthcare facilities to other facilities’ records while also offering various software catered to the facility’s needs.

The Benefits of EMR Systems

On top of the incentives of going digital, EMRs offer three additional benefits that are making paper-based documentation more obsolete. This includes:

Paper-based documentation is prone to human error. At the very least, doctors may be unable to read illegible handwriting and decipher their patient’s medical histories. Or worse, it can lead to misdiagnosing a patient, which can result in medical malpractice lawsuits.

EMRs offer a solution by taking illegible handwriting, misspellings, and unreadable data out of the equation, standardizing patient records, and reducing the room for errors. Digital l documents can also be time-stamped and signed by patients, which provides more efficient consent management and legal protection of  medical practices. Cost-Effective Consolidation

Before electronic medical records, if a healthcare provider wanted to obtain a patient's records, they would have to sift through a library of files to track down the right paper-based records. This inconvenience translated to delayed treatment for patients and higher medical costs for obtaining files.

EMRs consolidate information in one central cloud and connect with other compatible systems. With the ability to share information between facilities, healthcare providers can save time and costs.

Coordination Between Hospitals and Healthcare Providers

With cost-effective consolidation, healthcare centers can allow primary care physicians to communicate with hospital care providers and other medical facilities and improve the quality of care coordination. Before EMRs, the slow process of obtaining paper-based documents resulted in patients not receiving proper care on time.Compared with paper-based documentation, information exchange between hospitals and healthcare providers is constantly updated in real-time, safely and securely.. Keep Your Aesthetic Practice in the Network

The medical and healthcare industry has come a long way from paper-based patient records. Thanks to EMRs, healthcare providers can now provide fast, convenient, and secure access to crucial patient information that can be used to provide better treatment.

For aesthetic and dermatological practices, Calysta is the EMR software catered specifically to what your facility  needs. On top of cost-effective patient record cloud storage, you get software that streamlines your operations,  schedules your appointments, collects payments, communicates with your patients, and more.

Experience what Calysta can offer your business with a free trial. Contact us today to learn more.

What Is a Superbill In Medical Billing?

How Does Having an Electronic Consent Form Improve Patient Care?

Thanks to the recent advancements in health information technology, more healthcare providers have started using…

What’s the Difference Between Patient Portal and EMR?

The digital age provides many opportunities for businesses and organizations to reach out to customers,…

How Are Paper Documents Turned Into Electronic Medical Records?

Paper documents have carried the medical industry for centuries. However, it’s not without its flaws.…